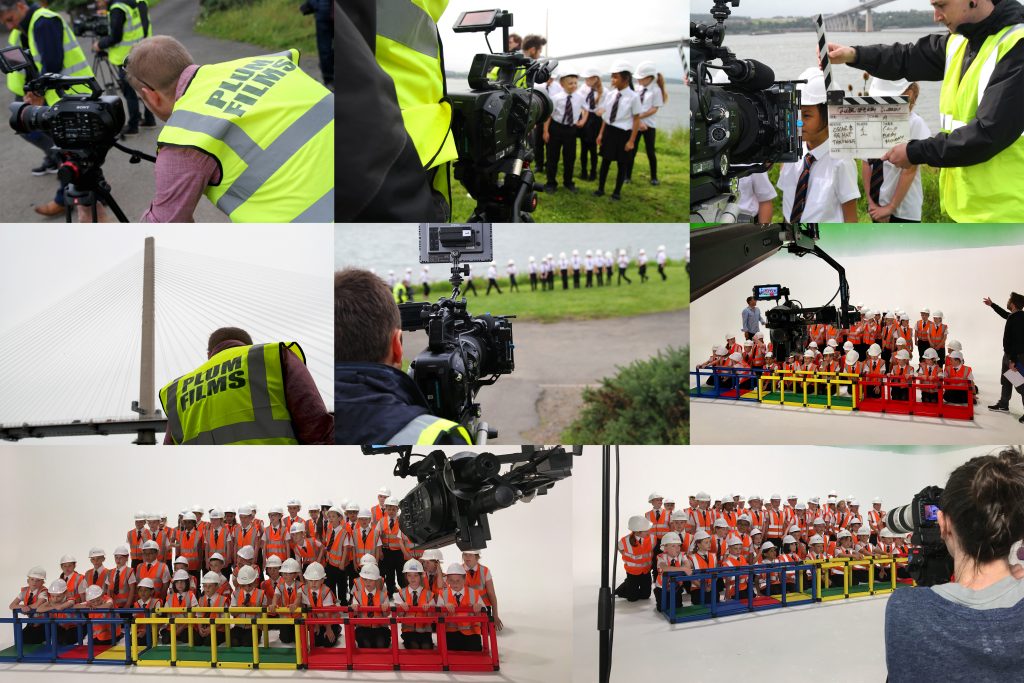 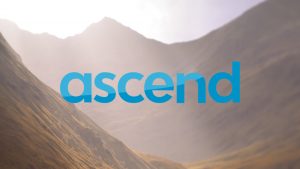 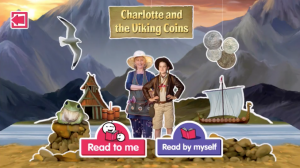 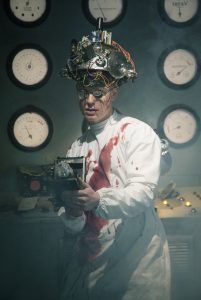 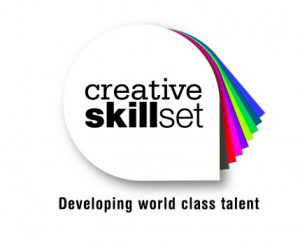 As the extraordinary journey from developing to delivering series 2 of Teacup Travels draws to an end, we would like to focus a bit of attention on two people who have made an invaluable contribution to all this: our wonderful Creative Skillset production trainees Catrina Rose and Gabriel Costa. We hope they gained as much from the experience as we did from working with them!

The nine-month stepping-up programmes were created in partnership with Creative Skillset especially for Teacup Travels so that Gabriel and Catrina could have the opportunity to work across the entire life of the programme from early stages to delivery.

END_OF_DOCUMENT_TOKEN_TO_BE_REPLACED 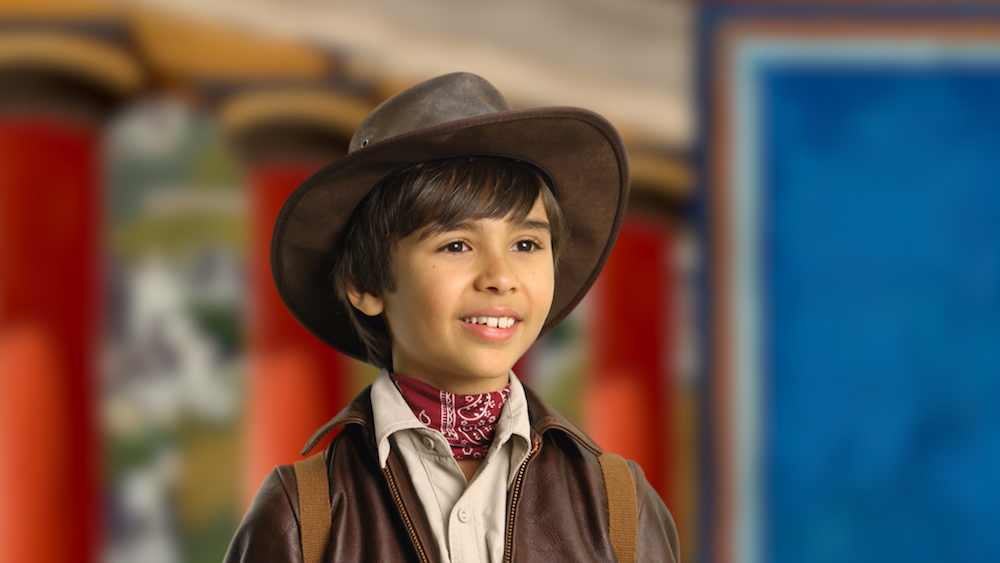 In series two, we meet Lokesh – Charlotte’s cousin. He is just as adventurous as Elliot and loves a visit to see his Great Aunt Lizzie. Join him on his adventures to ancient worlds where he meets brave Vikings and explores the vast Mayan jungles.

In this episode Lokesh meets Alexis, a mask maker who has made a special gift for his hero, the great comedy actor Gregorious. But Alexis is far too busy to deliver it before tonight’s performance so Lokesh sets off to a magnificent theatre in the hills to find Gregorius, and present the gift on behalf of the mask maker.

“Get to know Lokesh” by following the link below! 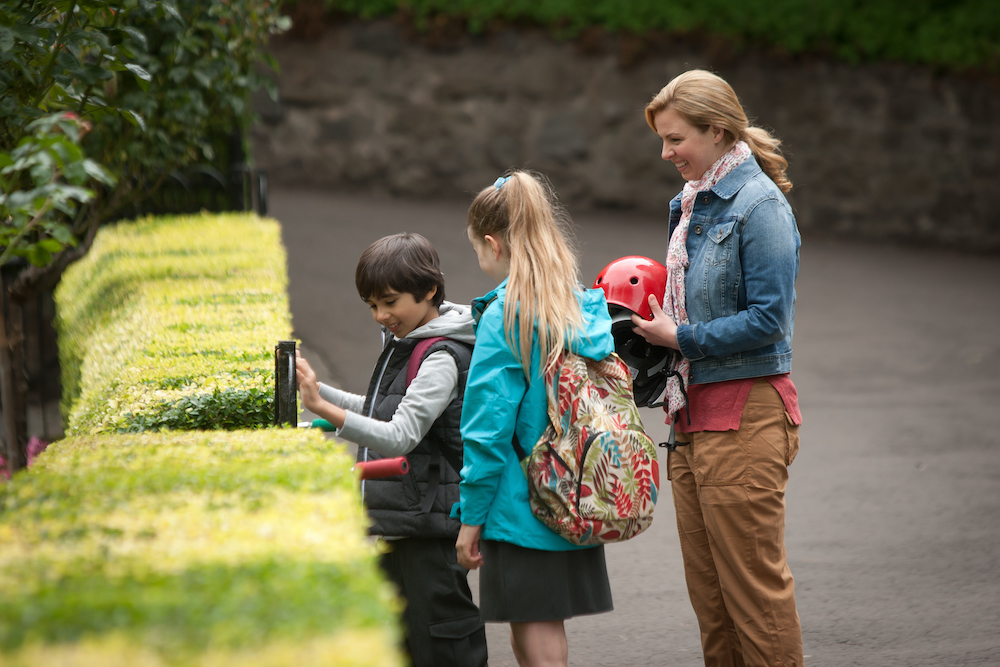 What a fabulous summer it’s been filming our epic tales of adventure with Charlotte and introducing a new character – her cousin, Lokesh.

We’ve been shooting on location in Princes Street Gardens at Great Aunt Lizzie’s cottage and on set at Loretto School where our unique story world has been magically recreated. 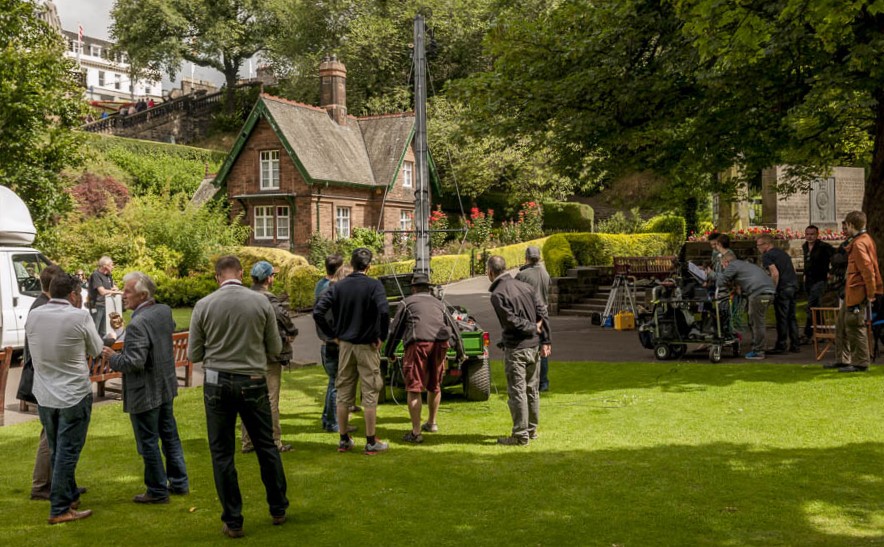 We’re absolutely delighted to announce that Plum Films has been commissioned to produce a second series of our much loved children’s TV show, Teacup Travels.

Our BBC commission is currently in the early stages of planning and research, with the focus on discovering new artefacts, and museums.  We’ll be imagining exciting adventures for our young explorers, with filming scheduled to take place over the summer.  Twenty brand new episodes will be ready in Autumn, with transmission currently scheduled for pre-Christmas, on CBeebies.

So as they say, watch this space for more updates! 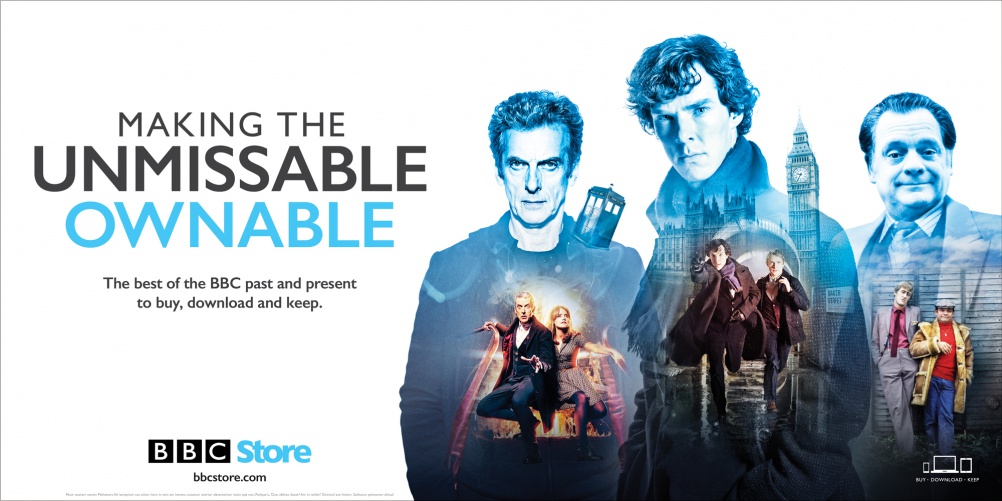 Reacquaint your little ones with the familiar and well loved episodes of Teacup Travels, still on the Iplayer for a limited time only…And for all those Little Explorers who wish to watch the adventures of Charlotte and Elliot again and again, all series one episodes are available to buy via the online BBC Store. That way, your little ones will be able to rediscover the treasure trove of stories forever! 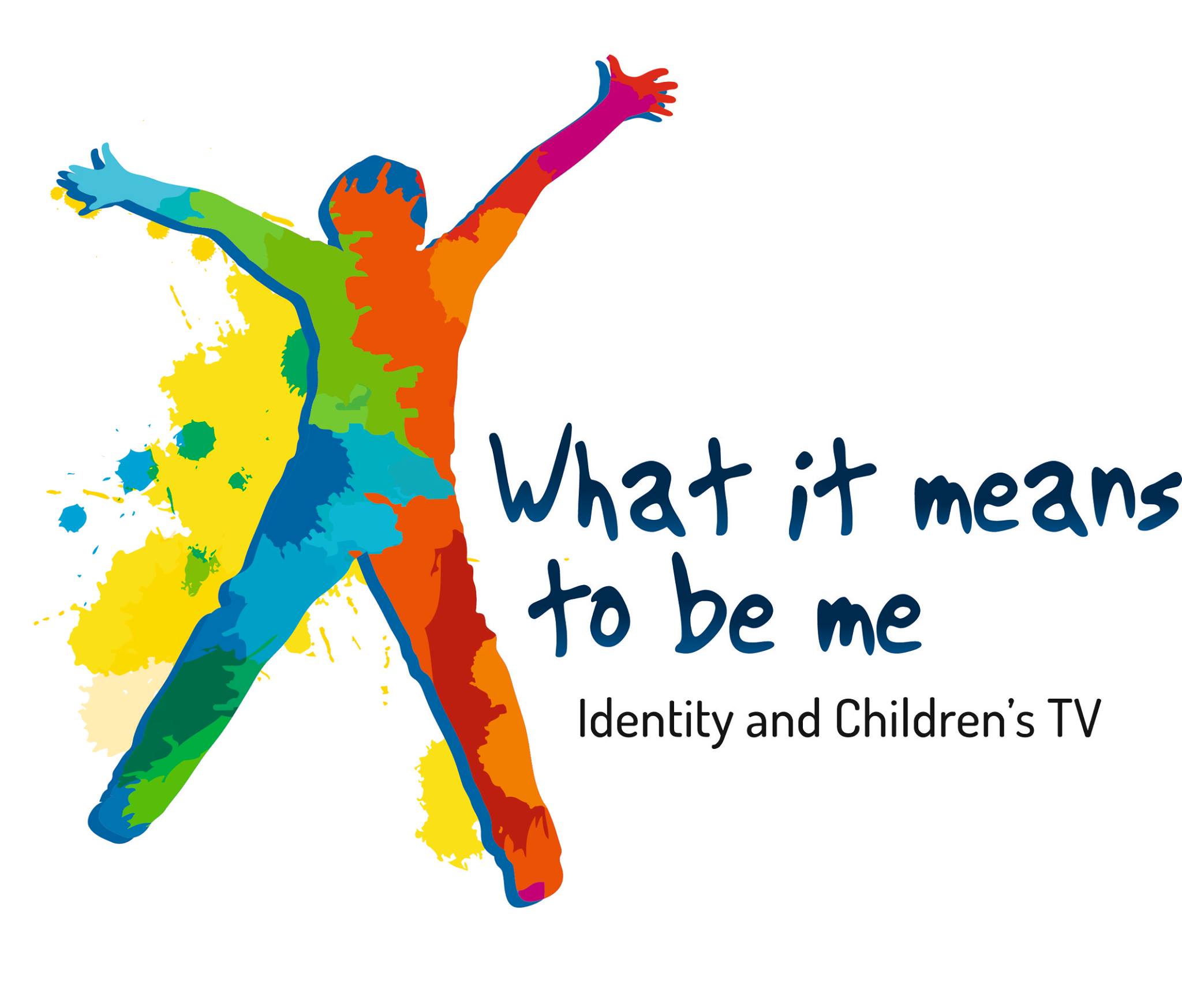 Good luck to all involved!

No images found!
Try some other hashtag or username
EMAIL US
[email protected]