We have over 20 years of consultancy experience in this area of business and
we strive to achieve the following: develop, empower and enable.

As a film editor, Rob worked on blockbusters such as James Bond Licence To Kill and Frankenstein before moving into writing and directing. His first short for Channel 4 was the award winning The Trick and its success led to directing commercials, winning him ‘Best Cinema Commercial of 2005’ at the British Advertising Awards.  Numerous campaigns include Rats for Keep Britain Tidy, Mental Health Foundation and award winning Linn Hi-Fi.

Combined with directing, Rob’s talent and strength of writing has seen commissions including Ripper Street, Season 3 for BBC / Tiger Aspect, The Man Who Spoke To Himself for Namesake/Fox and Balefire for AV Pictures. Rob is also the writer & co-creator of Edge of Empire for Cinescope Films/Hanway, and co-writer of the sci-fi thriller, “Scintilla” for E-One. 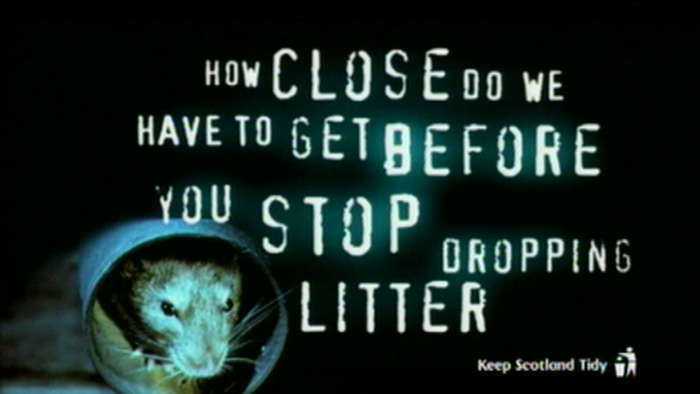 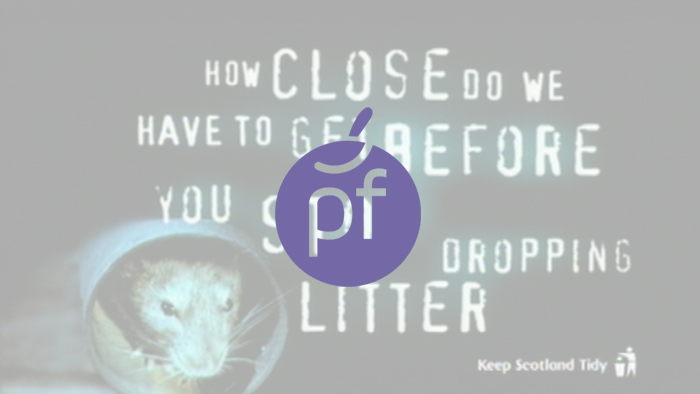 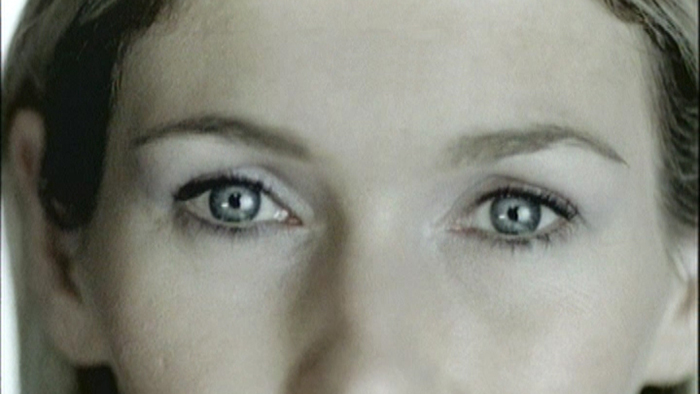 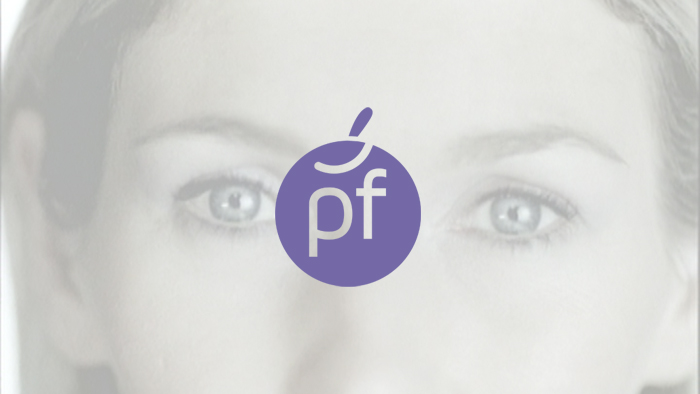 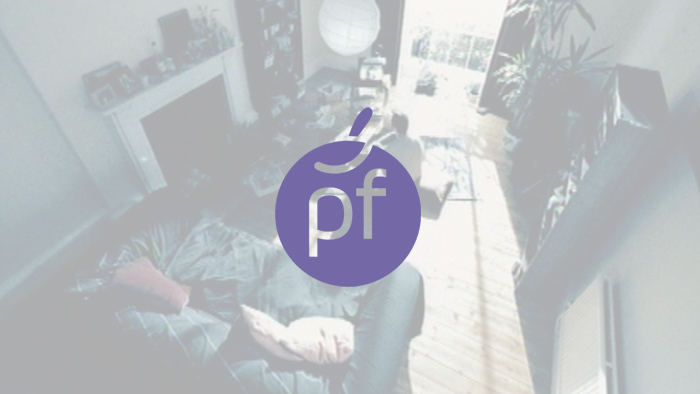 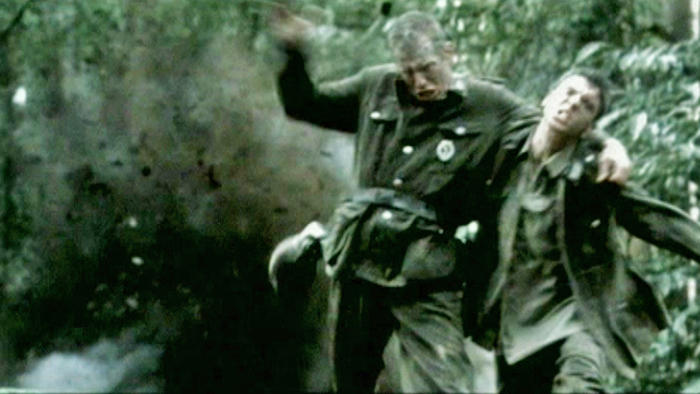 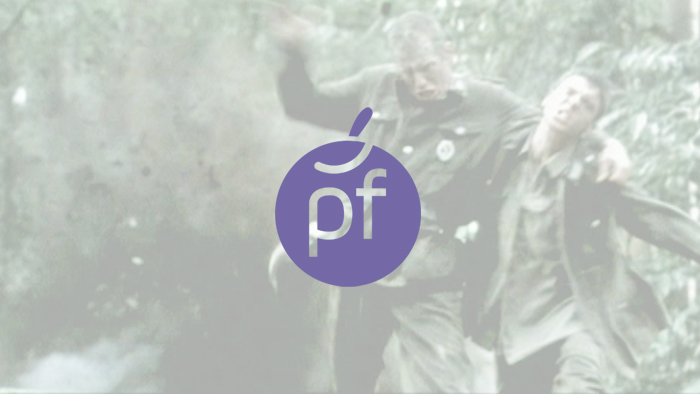 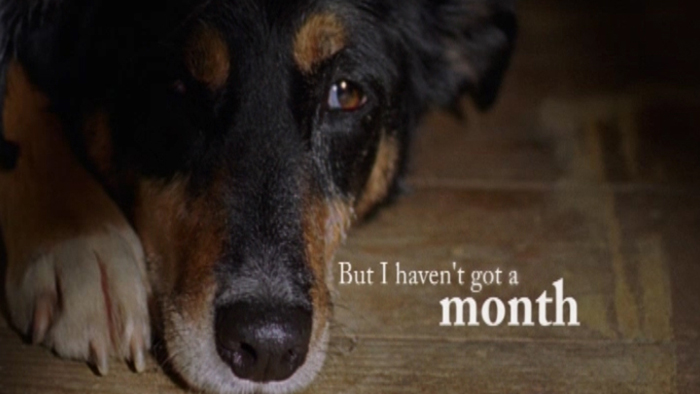 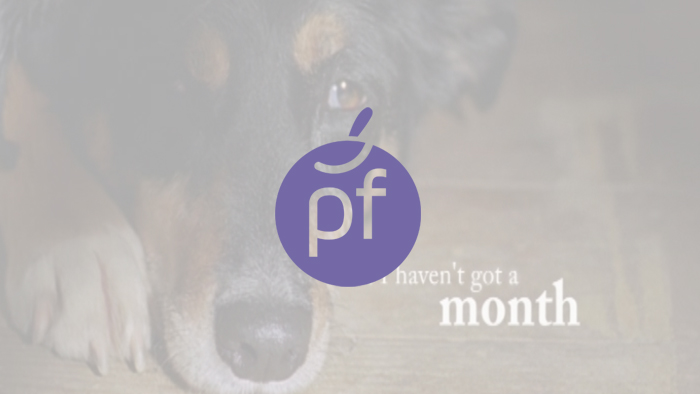