Morag is a multi-award winning director whose recent credits include the BAFTA Scotland award winning documentary ‘I am Breathing’. This moving film follows the final months of Neil Platt, a young father with terminal and debilitating motor neuron disease (MND).   Morag’s talent for directing has seen her in demand across shorts, features and commercials and she’s running out of space on the mantelpiece for her awards! 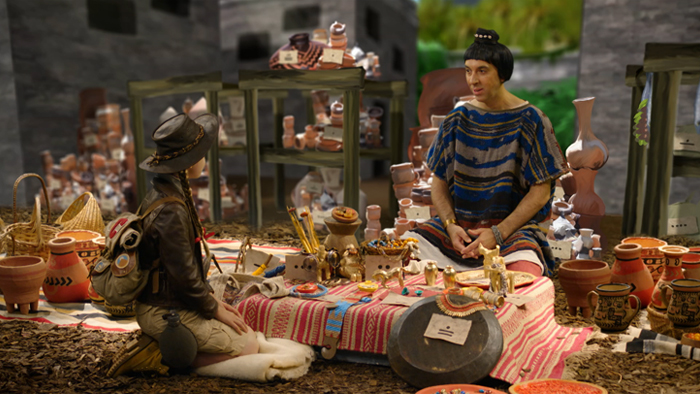 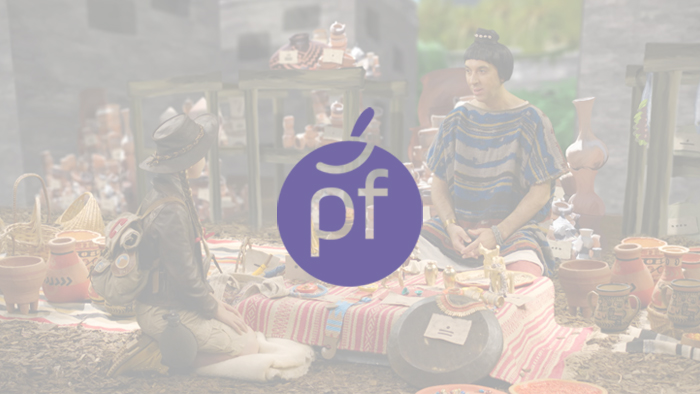 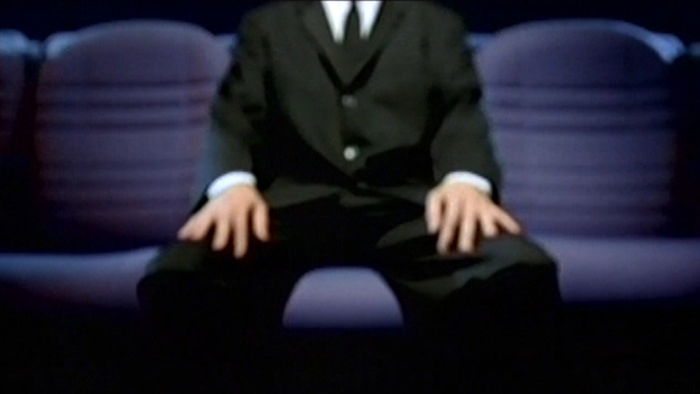 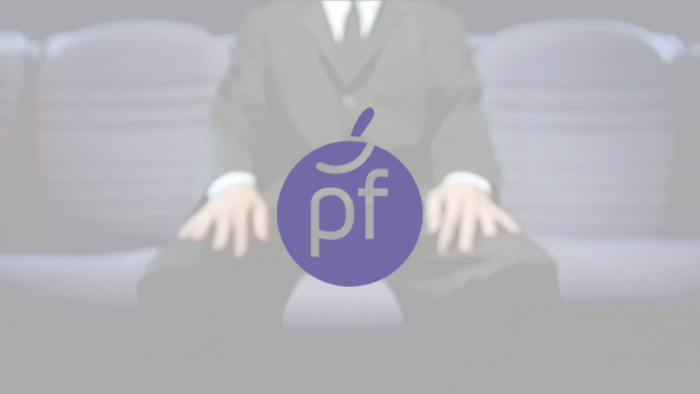 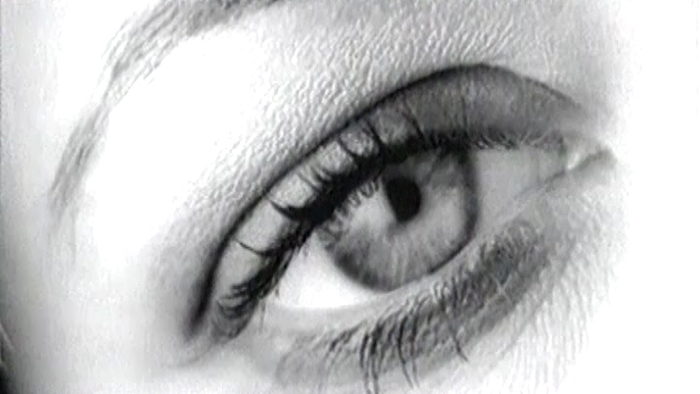 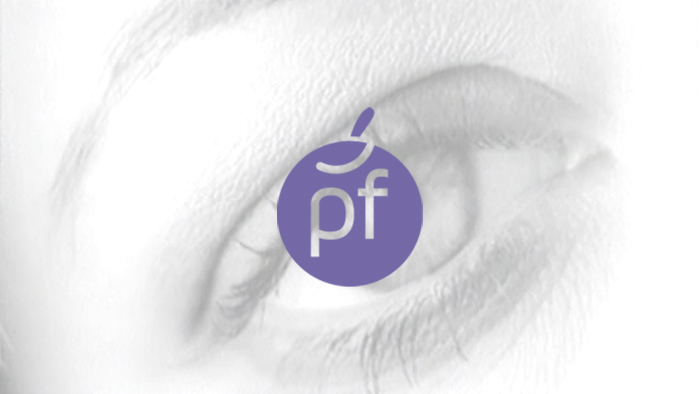 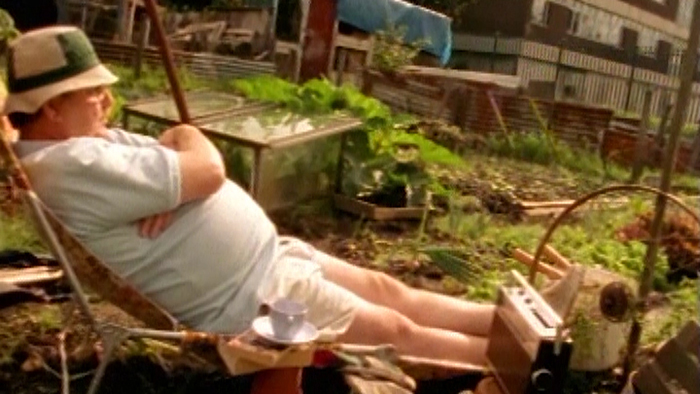 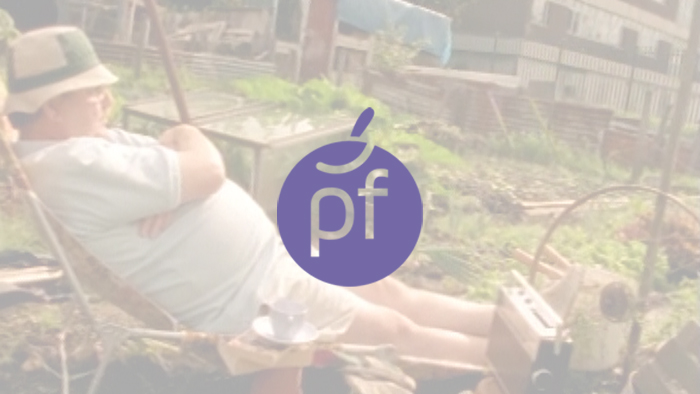 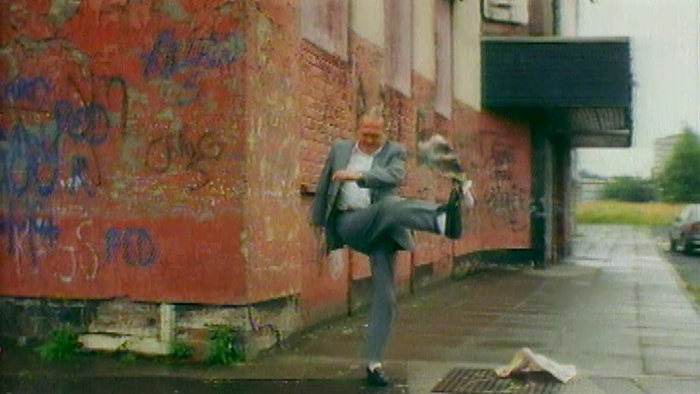 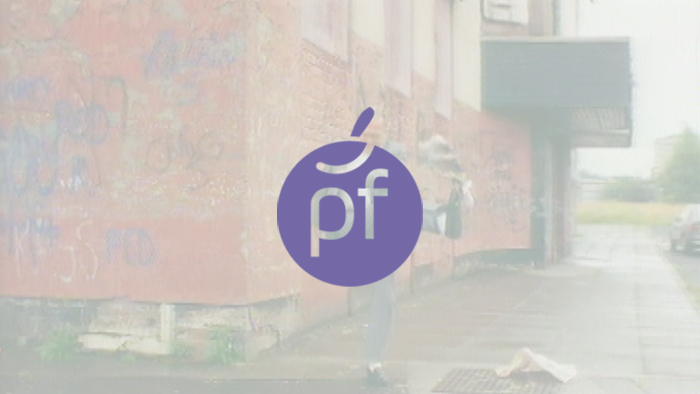 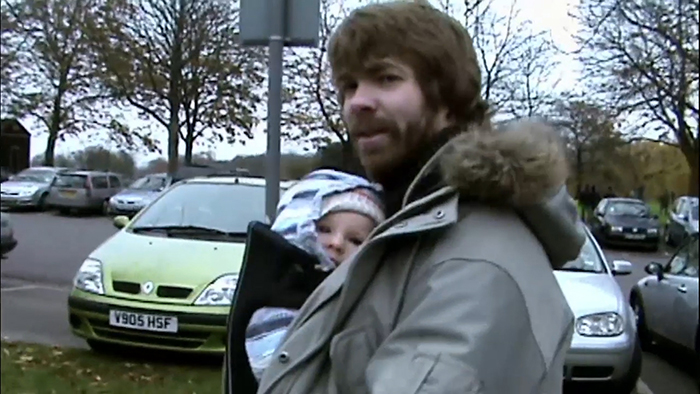 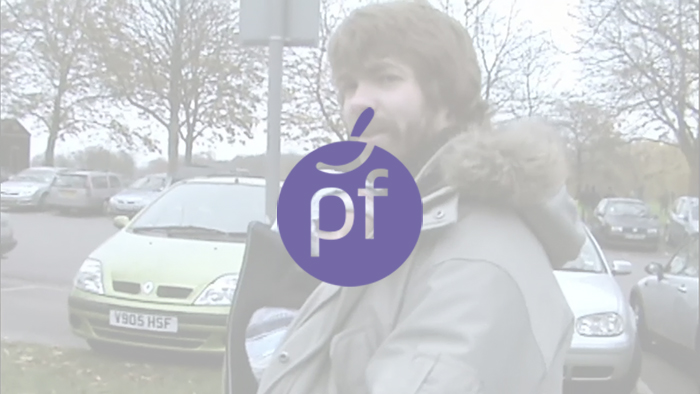 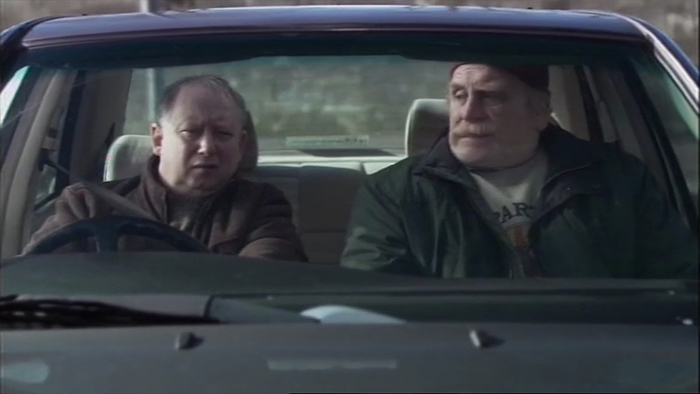 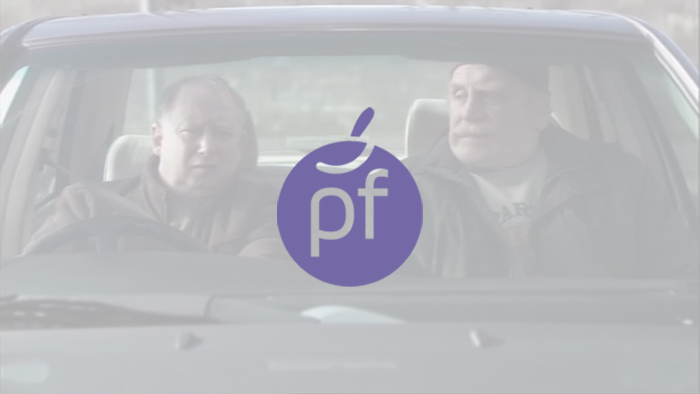