John has worked as a director since the 90’s – after providing visuals and lightshows for the legendary Hacienda nightclub in Manchester he moved into directing music videos for wide range of artists.  He formed the production company Swivel Films and directed over 100 videos for acts such as Oasis, M-People, Teenage Fanclub, Wet Wet Wet, Louise, Annie Lennox and Bob Geldof to name-drop few!

John has also directed commercials for many of the top agencies and worldwide brands such as Canon, JVC, Pepsi, Johnnie Walker, Nissan, Kellogg’s, Powerade (Coca Cola), Philips, Toyota and VELUX

Working both in the UK and internationally John’s work is characterised by great storytelling and stylish photography. A classic commercials director 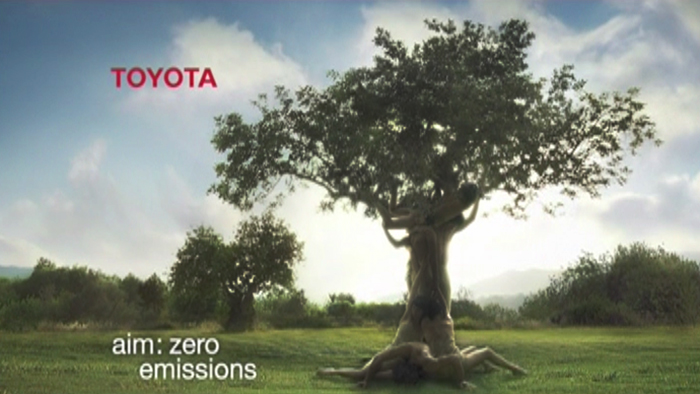 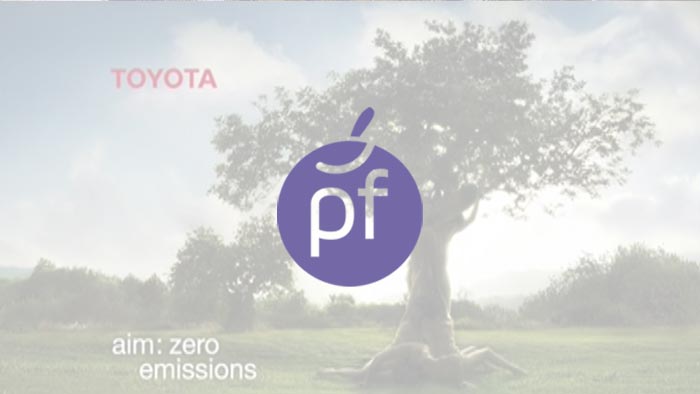 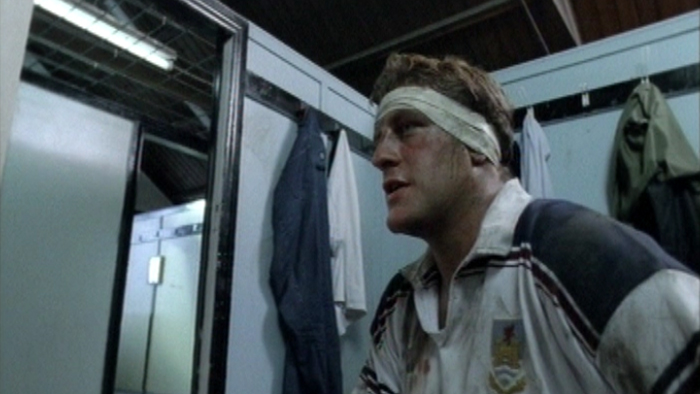 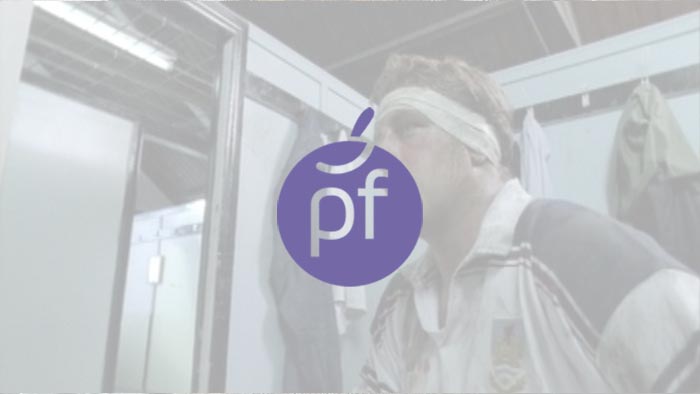 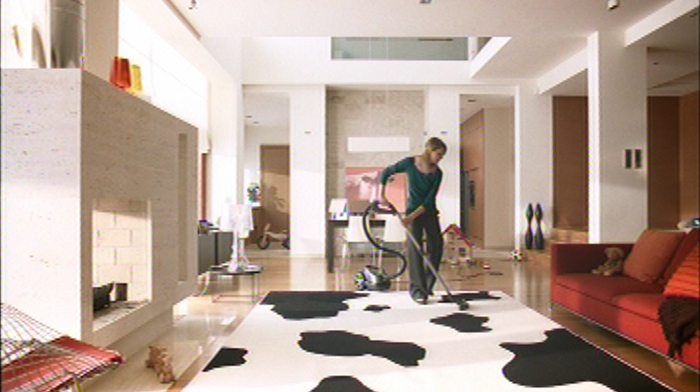 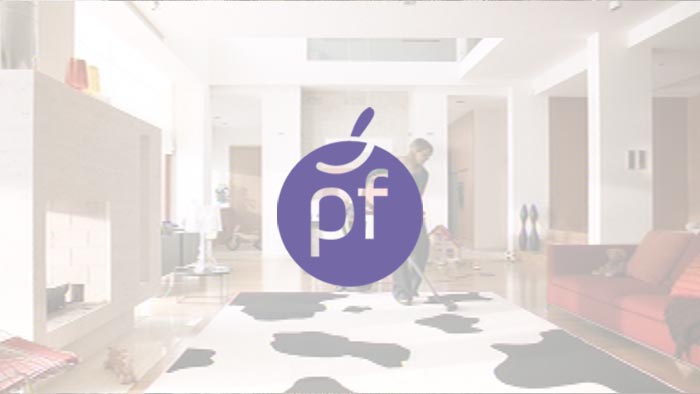 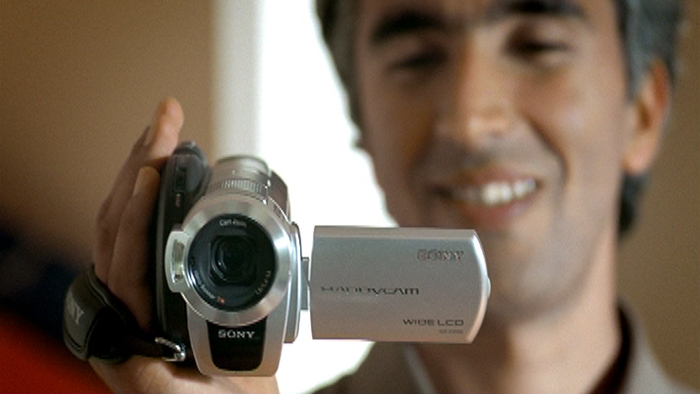 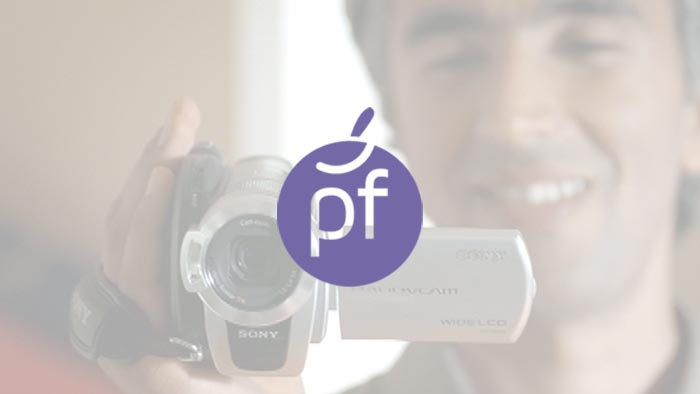 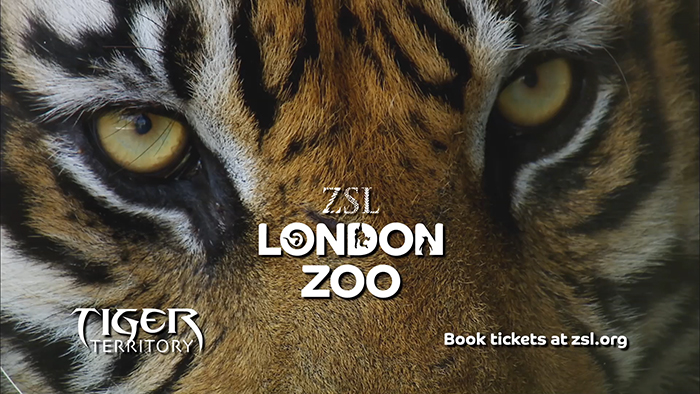 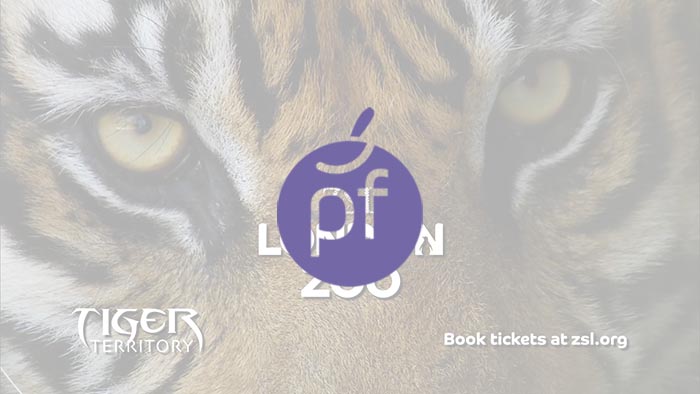 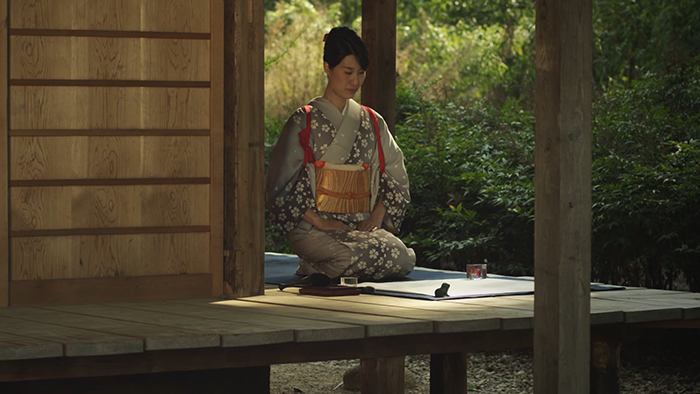 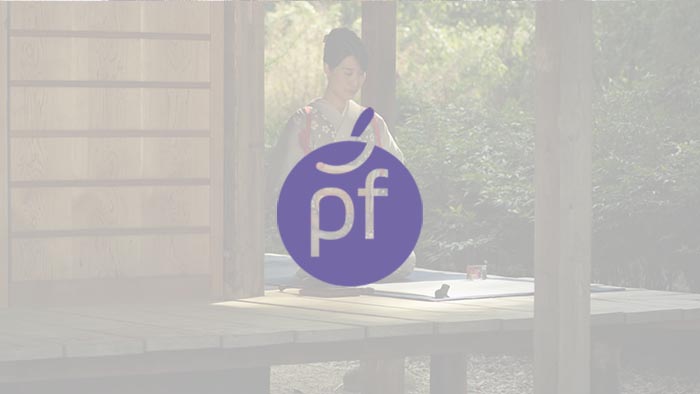 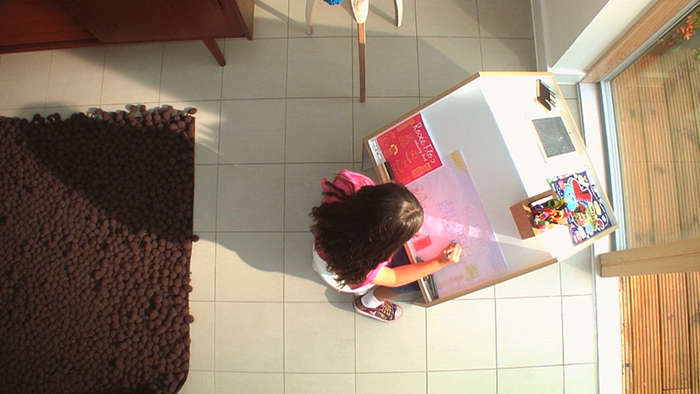 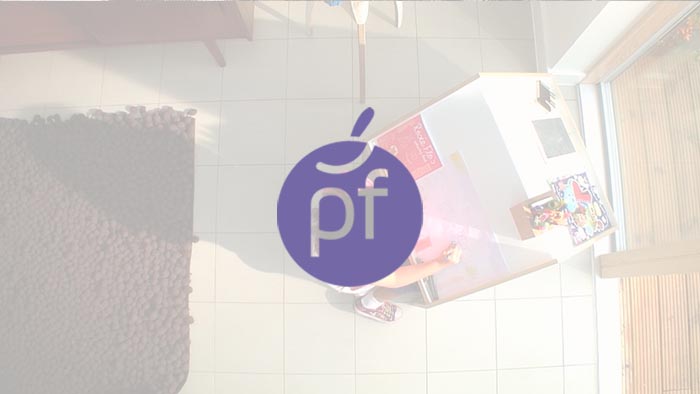