During David’s long and distinguished career in advertising he worked as a writer at DDB, helped start Abbott, Mead, Vickers, went on to become Creative Director at CDP – and then quit to go into directing.

After a couple of years at Spot Films, David established Smith, Jones, Brown and Cassie along with Mel Smith and Griff Rhys Jones and they quickly established themselves as one of London’s most successful shops, featuring in the top ten production company round-up regularly.

Along the way he’s picked up a fair old clutch of awards for both copywriting and direction: Gold and Silvers at D&AD, Cannes, British TV Awards and New York, to mention just a few.

Preferring now to freelance, and working exclusively for Plum Films outside of London, means that every project benefits from an experienced pair of hands with legendary attention to detail and an astute advertising brain. 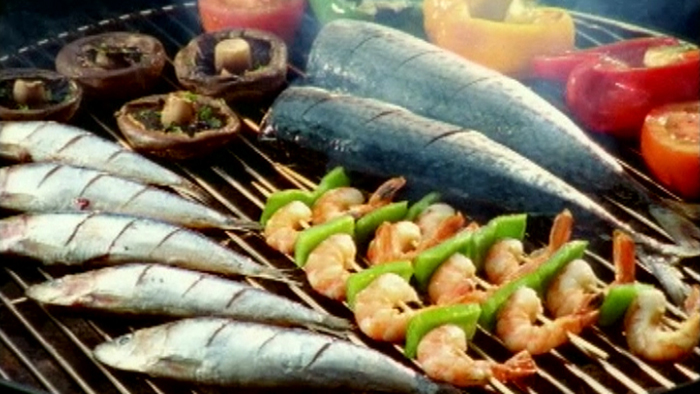 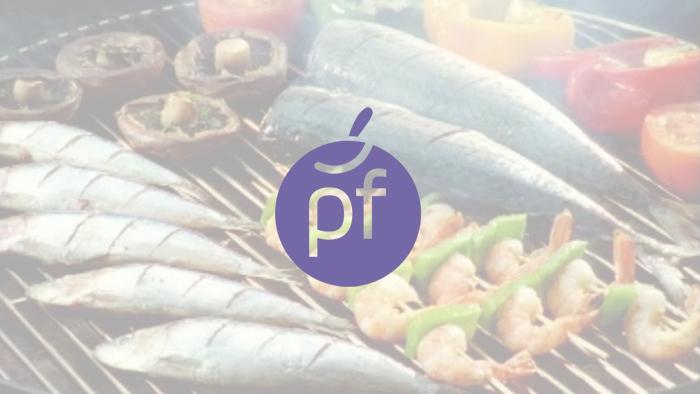 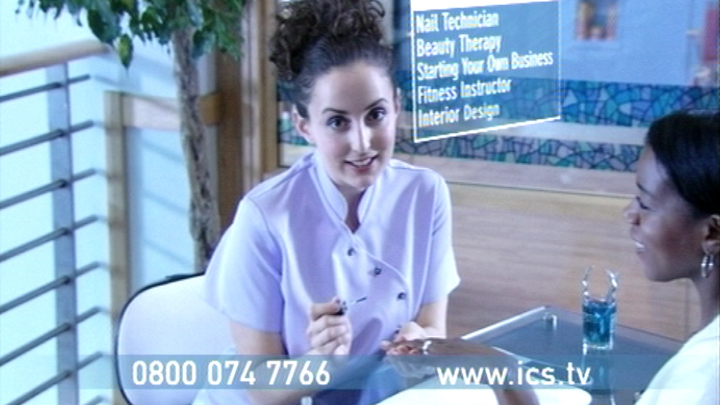 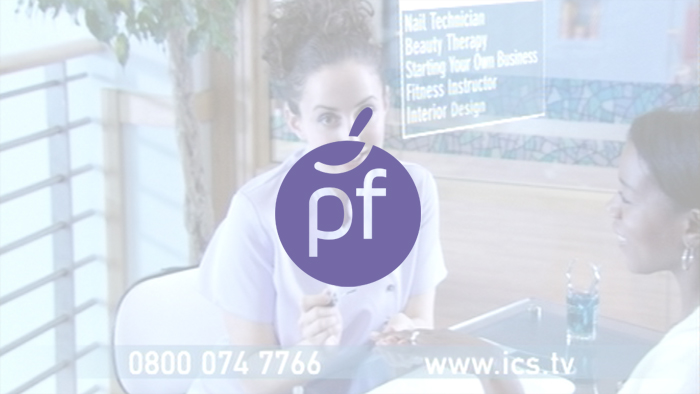 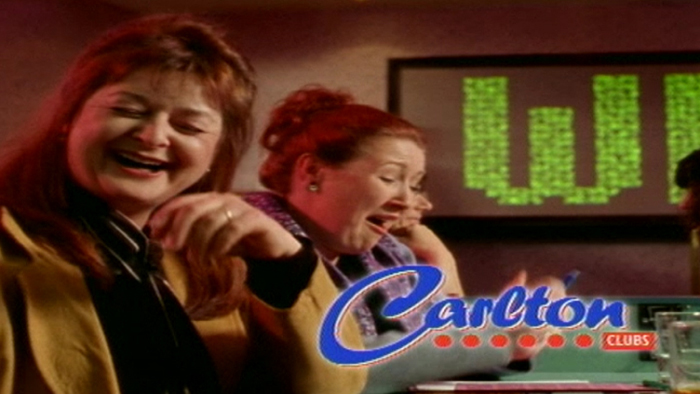 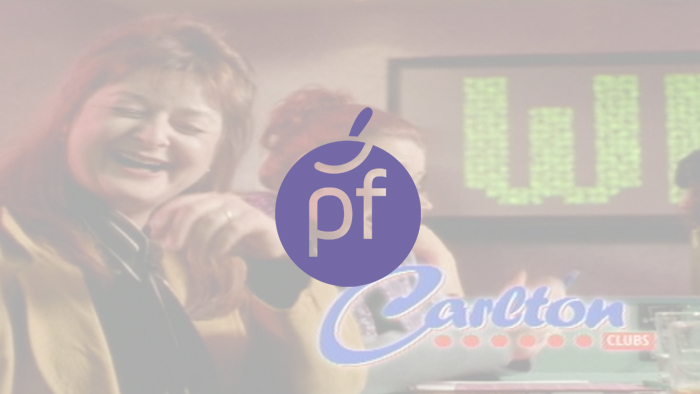 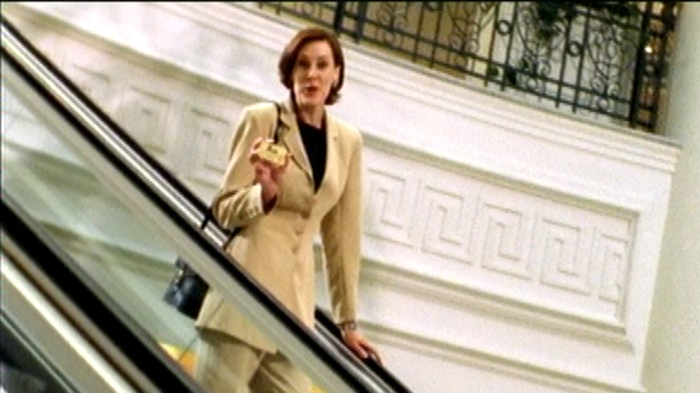 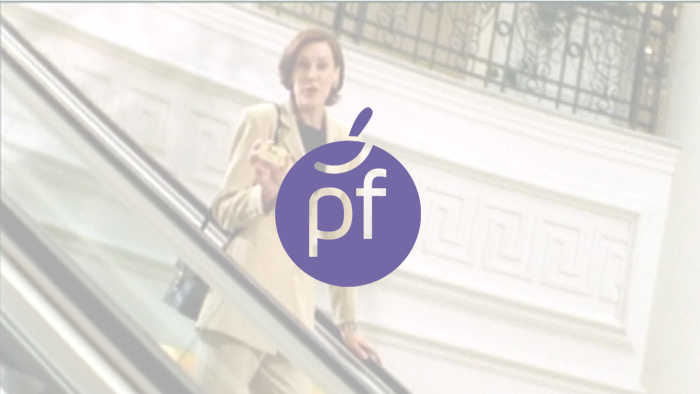 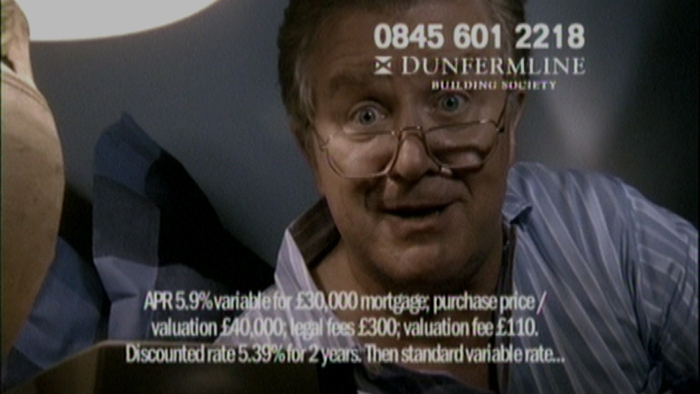