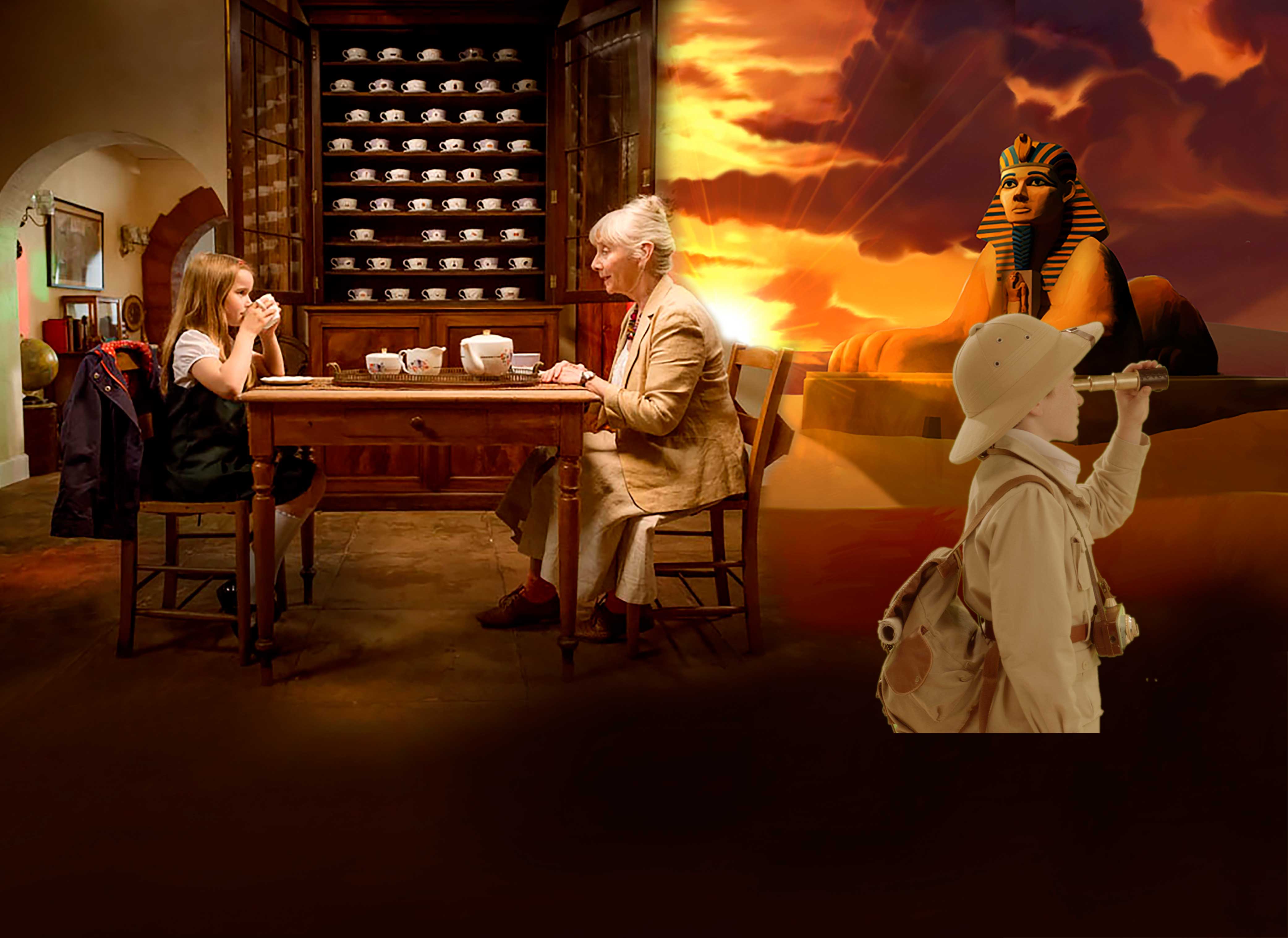 From a standing start with little or no awareness in the marketplace, the first transmission of the 25 episodes in Series One, pulled in an average viewing rating of 490,000 CBeebies viewers. As one of the exec producers at the BBC said, we have created “popular” children’s television.

Over the five week period of our first transmission, Teacup Travels was in at least two, if not three of the top ten most watched CBeebies tv shows every week for five weeks.